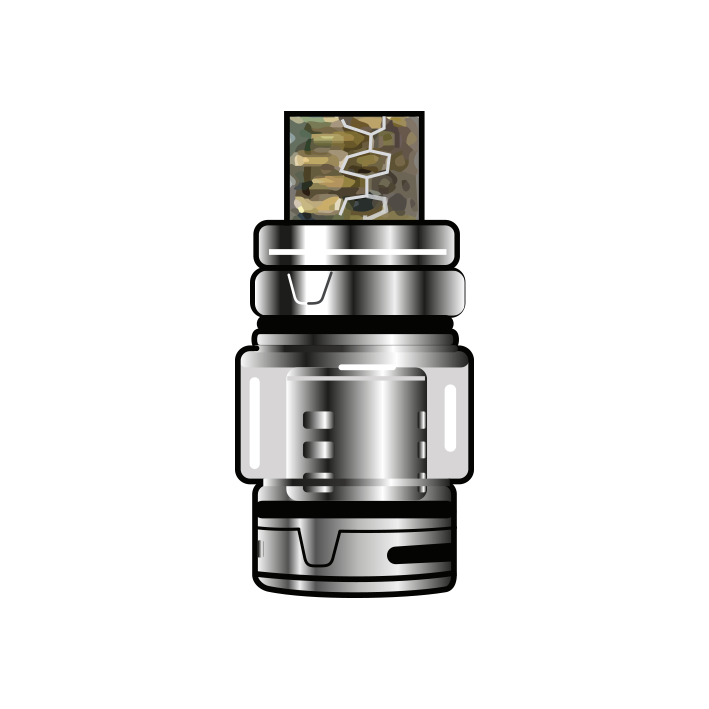 Clearomizer are the filling reservoirs for e-liquids and ensure that you can vaporize the e-liquid by means of coils , Compatible with: E-cigarettes , Pods and Pod e-cigarettes 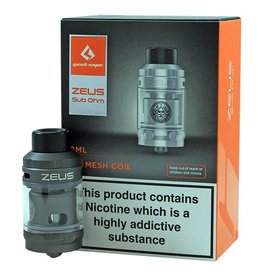 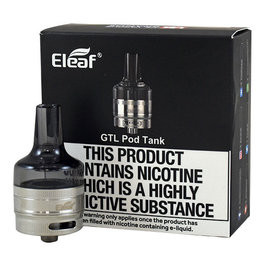 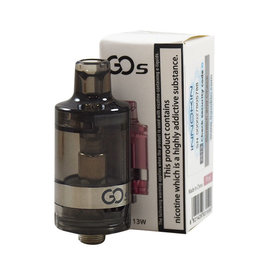 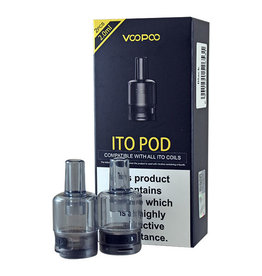 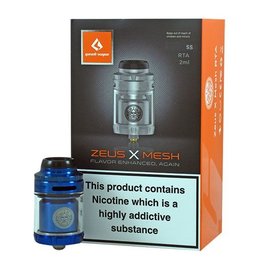 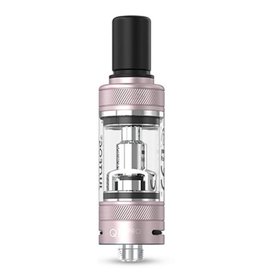 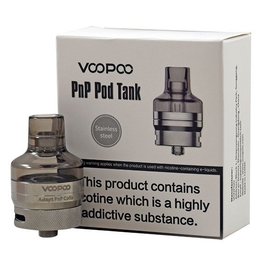 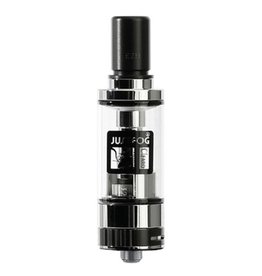 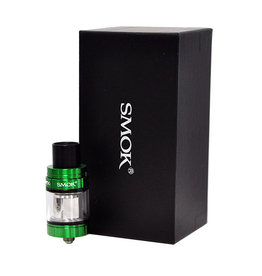 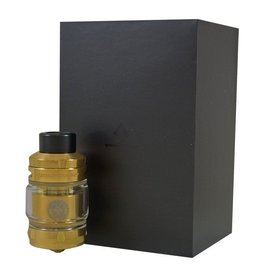 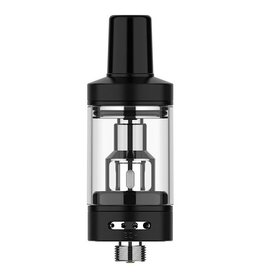 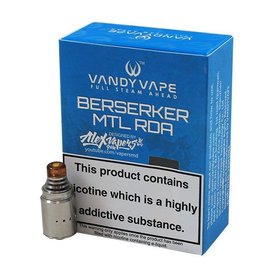 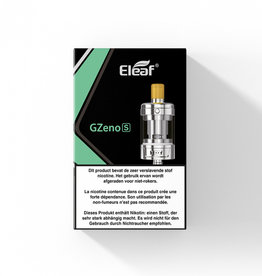 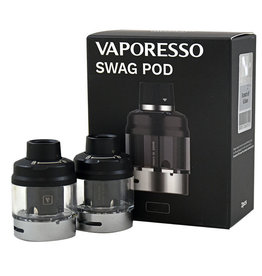 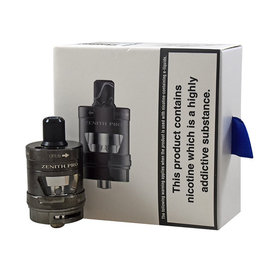 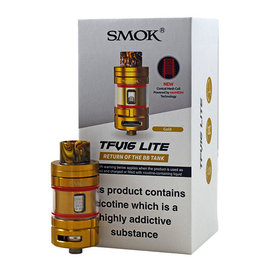 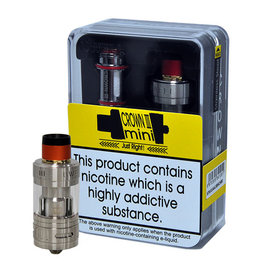 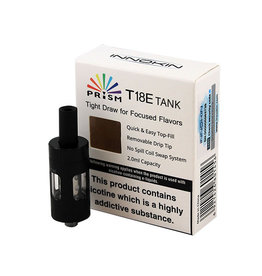 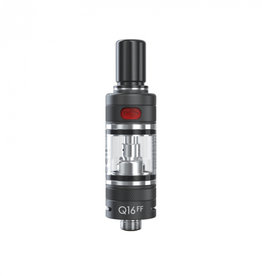 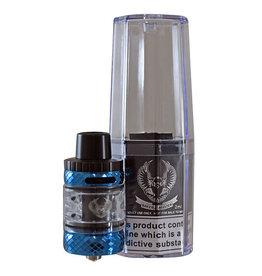 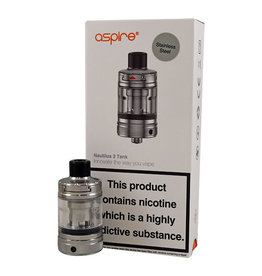 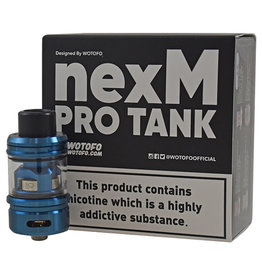 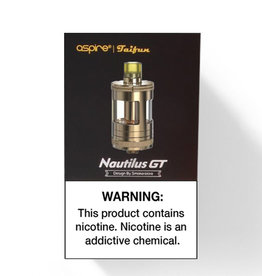 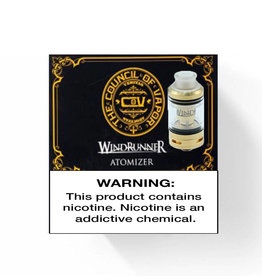 More info
The Council of Vapor Windrunner Clearomizer
&
€31,95
Add to cart
Page 1 of 4

What is a clearomizer?

The clearomizer usually consists of the reservoir itself, an atomizer with a coil and a mouthpiece. The atomizer is the part of the tank that is heated by the battery and the coil uses this heat to vaporize the e-liquid in the reservoir.

Back in the day the reservoir of clearomizers could store a big amount of e-liquid, up to 8ml. Current legislation has reduced this to a maximum storage capacity of 2ml.

There are many different types of clearomizers now so it is important to choose the tank that most fits your way of vaping.

These types of tanks only support coils with a resistance over 1.0 ohm and are mostly used by (beginning) vapers that want to simulate the experience of smoking a regular cigarette. Mouth-to-Lung tanks often also don’t have adjustable airflow.

This used to be the most popular and widespread clearomizer as the manufacturers main task in the beginning era was to simulate the smoking of traditional tobacco.

The sub-ohm tank supports coils with a resistance below 1.0 ohm and are often used by more experienced vapers that want to simulate the smoking of a shisha. The vapour is directly inhaled (Direct-Lung) when these tanks are used. They produce more vapor and thus more taste compared to the MTL clearomizer. Sub ohm clearomizers usually have an adjustable airflow.

These kinds of clearomizers are more popular than their MTL counterparts nowadays because of the bigger clouds of vapour and the more intense flavour they produce.

RTA stands for rebuildable tank atomizer. This means that you have to create your own coils of Kanthal or cotton, for example. This enhances the flavour and costs can be saved, as you don’t need to buy pre-fabricated coils anymore. The downside is that it takes some time to learn how to make your own coils, as well as actually making them.

RDA is an abbreviation of rebuildable dripping atomizers. These are DIY tanks without a reservoir to store e-liquid. The e-liquid is dripped straight onto the cotton or kanthal. RDA clearomizers produce the most vapour with the most intense taste. The downside is that you don’t have an e-liquid reservoir so you have to drip e-liquid every time you want to vape.