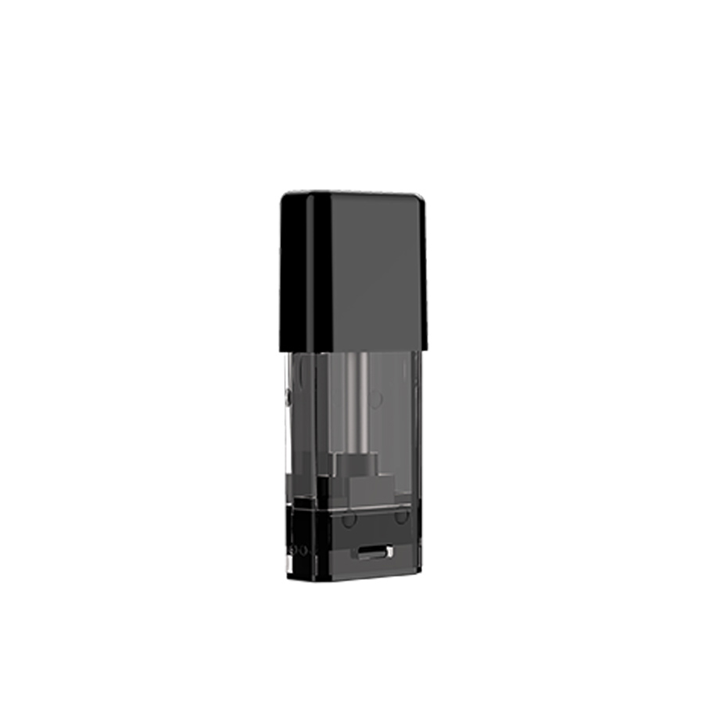 POD'S are reservoirs filled with an e-liquid or refillable, suitable for Pod e-cigarettes. 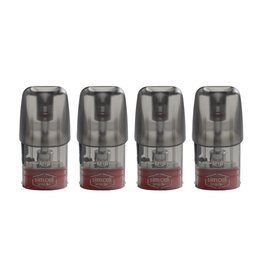 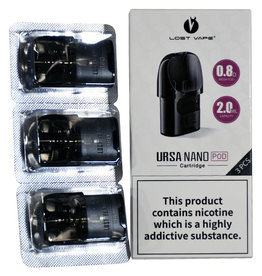 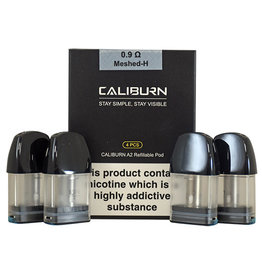 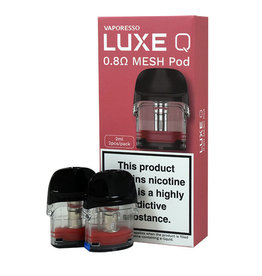 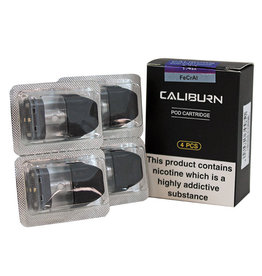 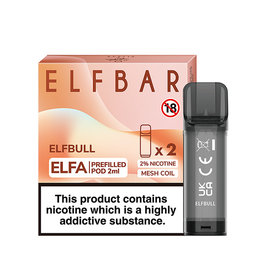 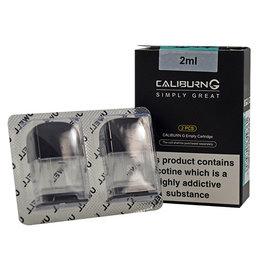 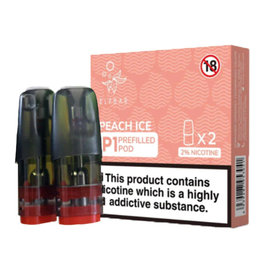 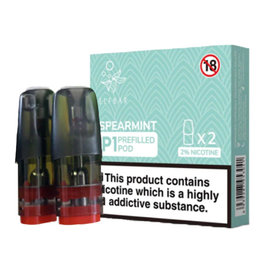 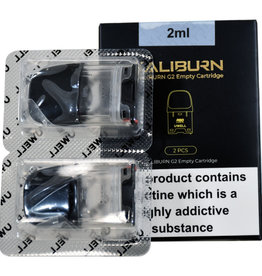 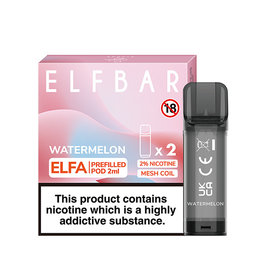 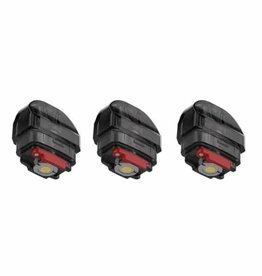 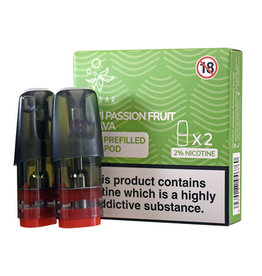 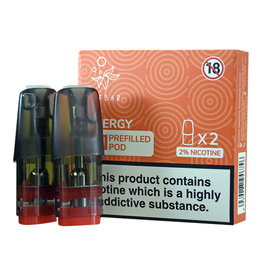 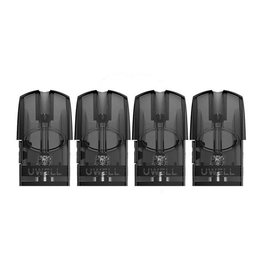 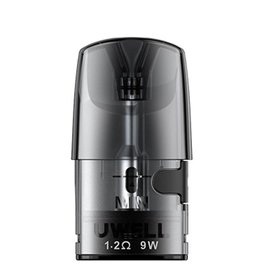 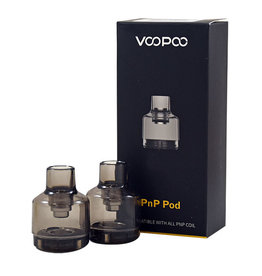 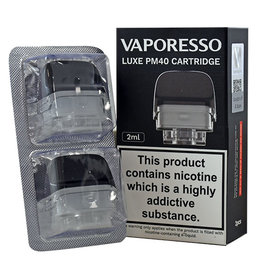 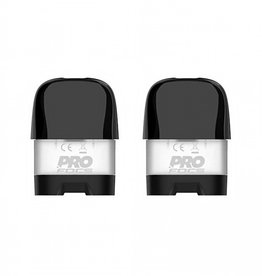 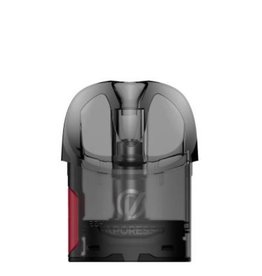 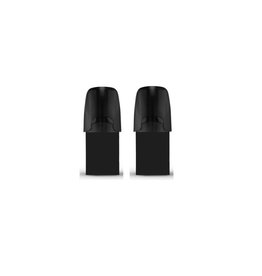 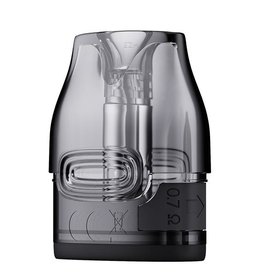 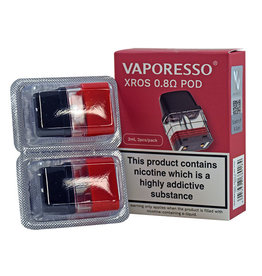 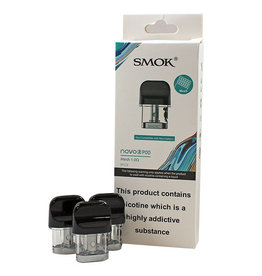 The POD system is a kind of hybrid e-cigarette that works with so called PODs, or replaceable cartridges. These PODs combine the mouthpiece, coil and liquid in one single cartridge. The POD is slid in the battery and the device is ready to be used. There are closed and open POD systems. The manufacturer prefills the closed POD systems and thus it is not possible to fill the POD again after use with your own e-liquid. The open POD systems are delivered with empty PODs and should be filled with your own e-liquid.

Usually PODs are thrown out after the coil inside is burned up as in most POD systems the coil can’t be replaced. After refilling the POD three to four times it will usually be burned out and should then be replaced to avoid a burned or diminished flavour. However, there are also POD systems where the coil can be replaced and the mouthpiece thus stays the same.

PODs are often filled with nicotine salt (Nic salt). This is a popular combination as the Nic Salt e-liquids deliver nicotine faster than regular e-liquids and is thus ideal for POD systems because of their low wattage and often high-resistance coils. Because of these characteristics Nic Salts and POD system are a perfect match as the use of Nic Salts in regular e-cigarettes might lead to the absorption of too much nicotine.